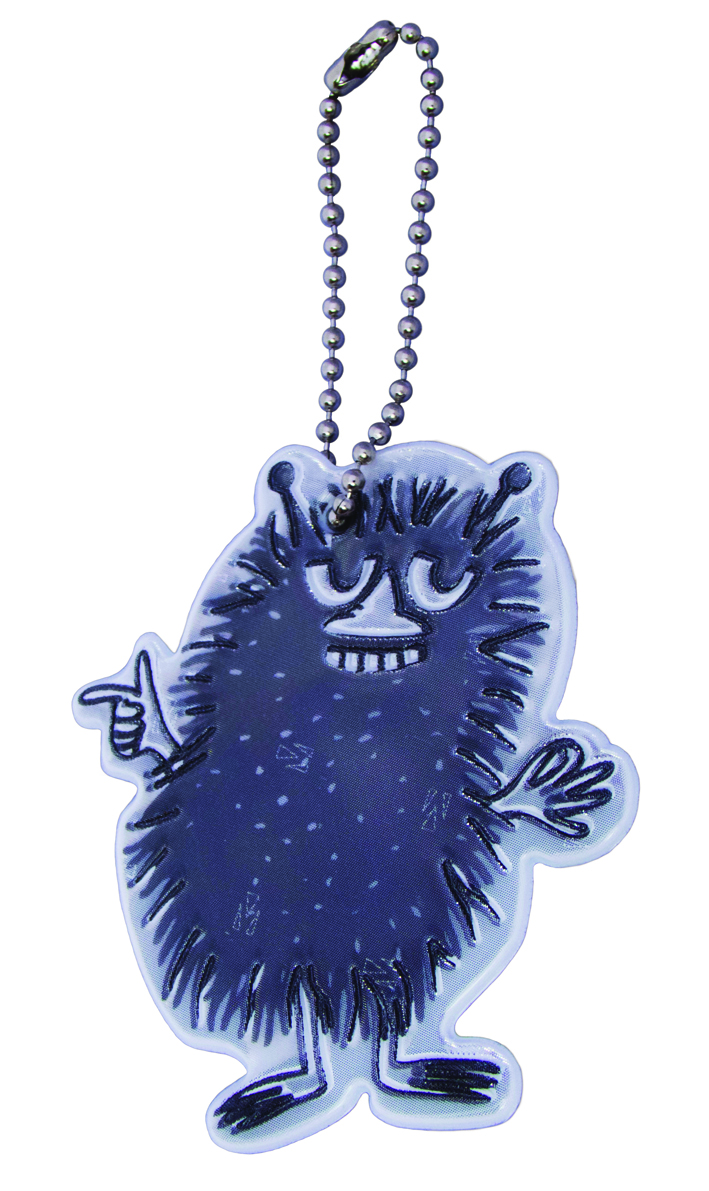 Art.no: 166169-P. Everyone likes to be noticed. But it’s especially good to be noticed by drivers when you are a pedestrian. Those that wear reflectors can be seen by drivers much more clearly from longer distances than those without. Most accidents involving pedestrians happen in builtup areas with street lighting because the driver didn’t see the person in time to stop. Popomax makes reflectors even more fun to wear by combining them with buycialisquality.com well known story characters such as Moomin. Children (and even some adults) will not be able to resist these lovable figures. A fantastic complememt to any store that sells toys, books or films starring the same characters. Fantastic, easily sold, complimentary gifts that increase a child's visibility when they are out walking along side or crossing the road. Visibility means safety! Safety is priceless. Produced in Sweden by Popomax. Learn more ››


Send an inquiry to Popomax AB